So much to catch up on! First off, I never showed you our costumes. The girls were sick on Halloween, so we missed trick-or-treating. Bummer!! But luckily, we got to attend a neighborhood costume party before the big day, so we all got to wear the costumes I worked so hard on! Q went as Rapunzel and PZ was Pippi Longstocking. I used the following tutorials for Rapunzel’s dress, Pippi’s jumper, and their wigs. 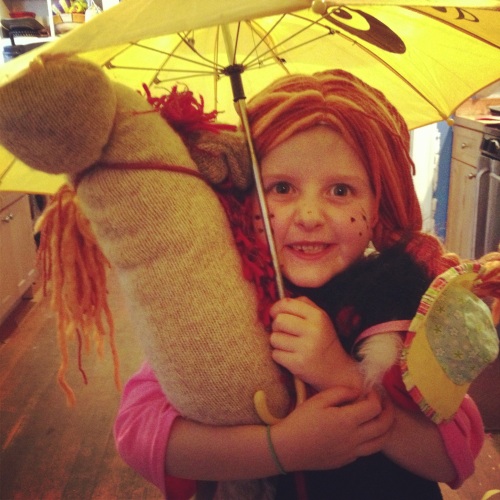 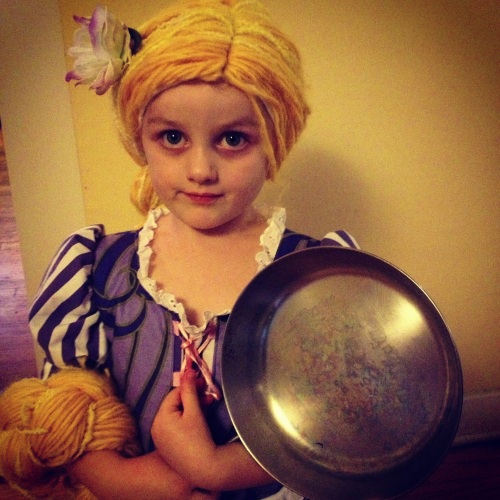 PZ and I tie-dyed her “long stockings”, which was fun.  We just used the legs from one of the pairs of tights I cut during wig production. And if you don’t know why Q is carrying a frying pan, you obviously haven’t seen the movie, Tangled, enough times. 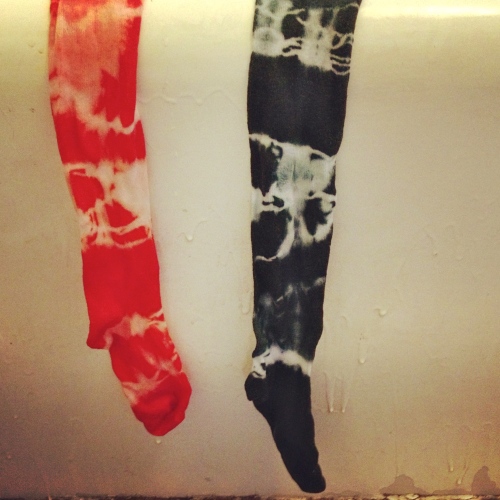 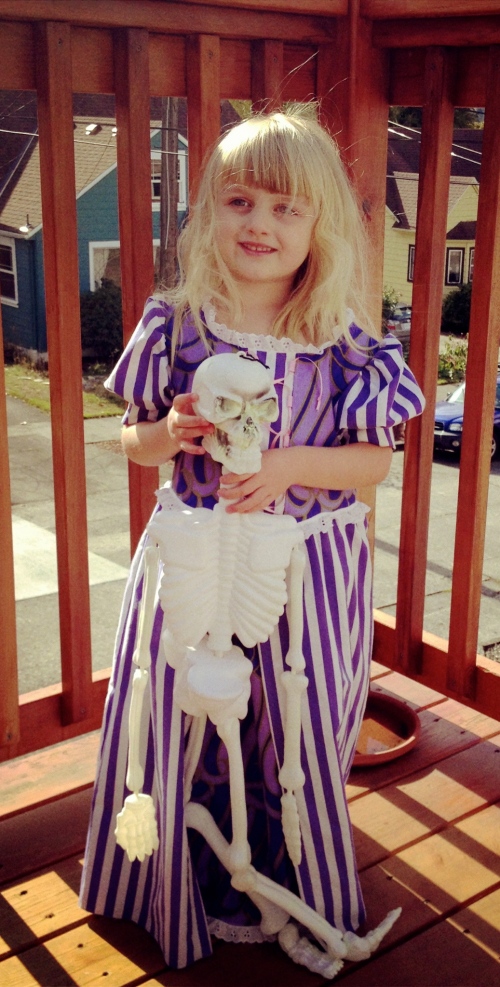 I got to do some fun make-up for myself, and these fake flowers in my hair were just held in with bobbi pins. So easy! I was by far the scariest face at the party! But I don’t think I scared too many toddlers. Boo! 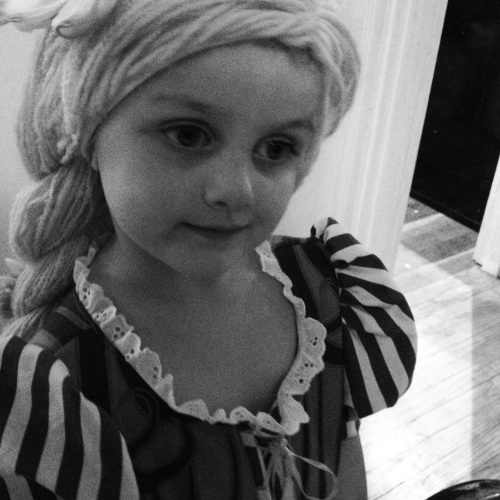 Hubs went as a pirate. PZ thought this was appropriate since Pippi’s dad was also a pirate. In case you are wondering what PZ is holding, she’s got Mr. Nilsson (Pippi’s monkey) around her neck and her horse, Old Man. She’s also got an umbrella, because it’s Portland.

Did anyone else make a Rapunzel or Pippi. Feel free to link! Next I want to show you my DIY autumn decorations, but that’s a-whole-nother post! 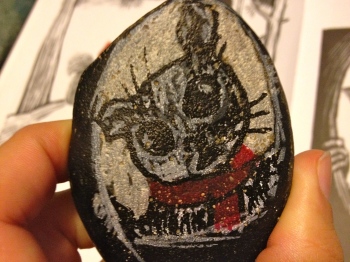 Who can guess what fluffy character I drew? If you guessed Don Freeman’s Earl the Squirrel, you are not only well versed in children’s literature, but also a talented guesser. You’d have to be. Ha! I now know I need to invest in some finer tipped pens.

Earl is my 4 year old’s favorite little guy right now and while I’m not thrilled with how my drawing came out, Q is. That’s good enough for me! Speaking of Q, how about another guessing game. You put a very cute picture of Q… 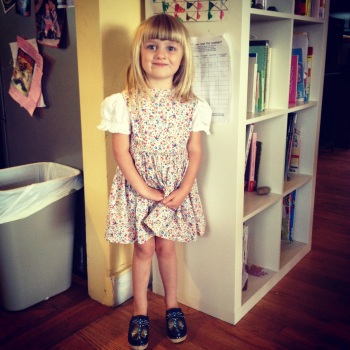 and a “design” she made,  together… 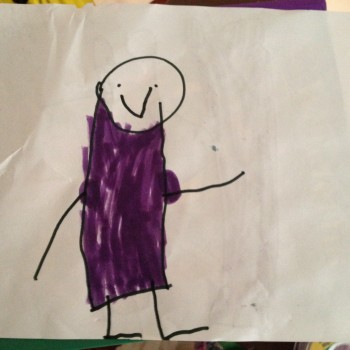 and who can guess what she wants to be for Halloween? Anybody else making room on the calendar for costume sewing this holiday season?

Edit: Here is my friend Anne Roger’s Random Object Illustration for Day 1. Did you make one? Send it my way!

END_OF_DOCUMENT_TOKEN_TO_BE_REPLACED

Trick. Looking for a handmade costume for your kiddo this year, but don’t have the time to make one yourself? Check out these Etsy finds and have the coolest dressed kid on the block. Treat!

END_OF_DOCUMENT_TOKEN_TO_BE_REPLACED

Posted in Must have lists